FPV Drones for Cinema Applications: The Next Trend?

“What’s cooler than an FPV drone? An FPV drone with a cinema camera on it! Imagine a RED or even an ALEXA camera on that drone. Does it look impossible? Not for Catalyst Machineworks which develops FPV drones for cinema applications to let you get those epic aerial shots you dreamed of.“

The history of FPV drones dates back to it’s original application which was specialized for drone racing. It has now broken into the field of cinema in the recent years as their application in videos has taken off and has been recognized by experts in the industry, providing some of the most eye-catching and captivating broll for audiences alike.

The list of advantages of FPV drones are endless from being able to have a higher range of maneuverability and speed to flying without limitations. The possibilities are endless depending on how far you are willing to push your rig. With that being said there are disadvantages to FPV drones such as camera quality, as cinema cameras have been far too difficult to assemble for mass production for the public until now.

Companies are finally starting to catch on with one of them sticking out from the pack called the Money-Shot FPV created by Catalyst Machineworks. 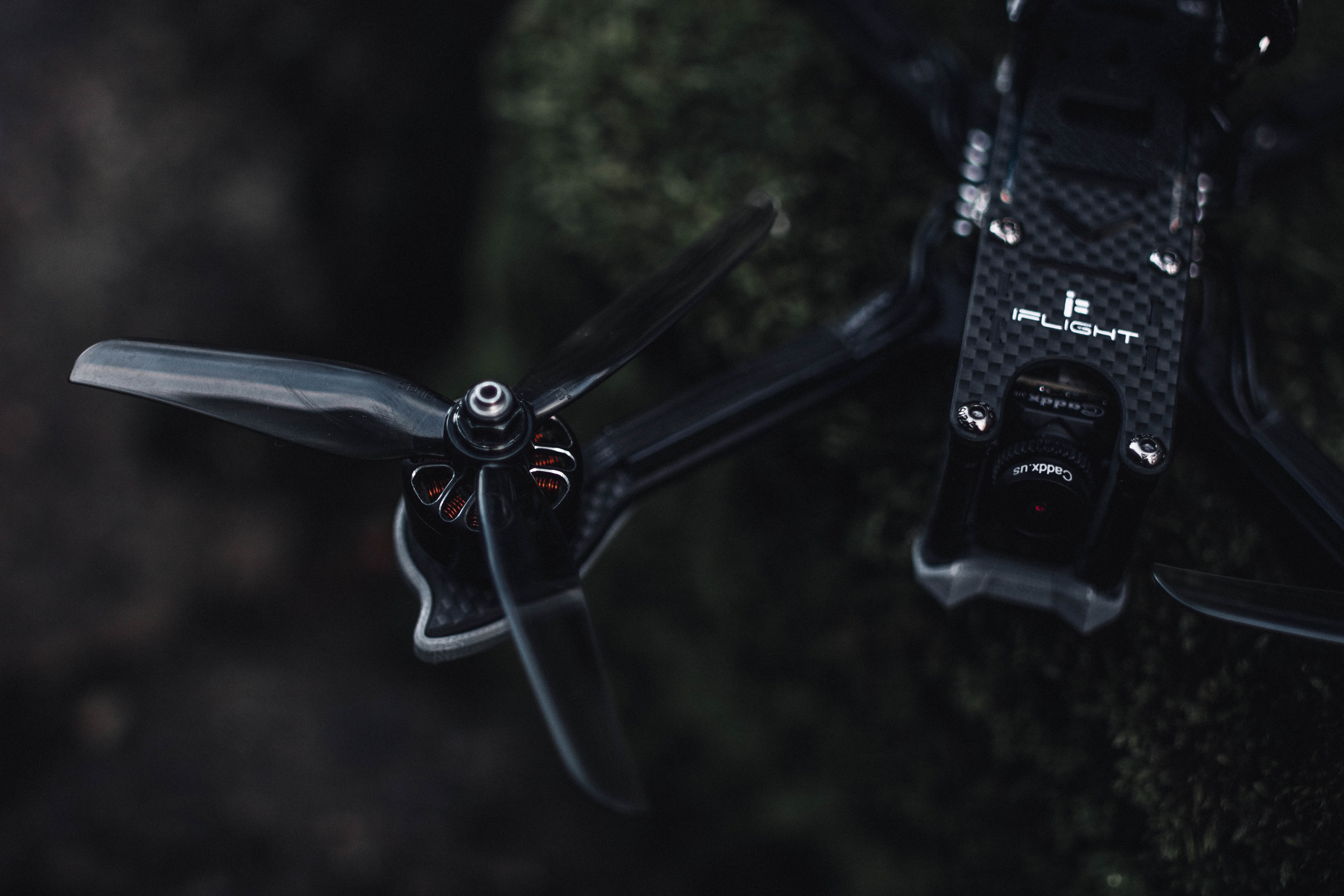 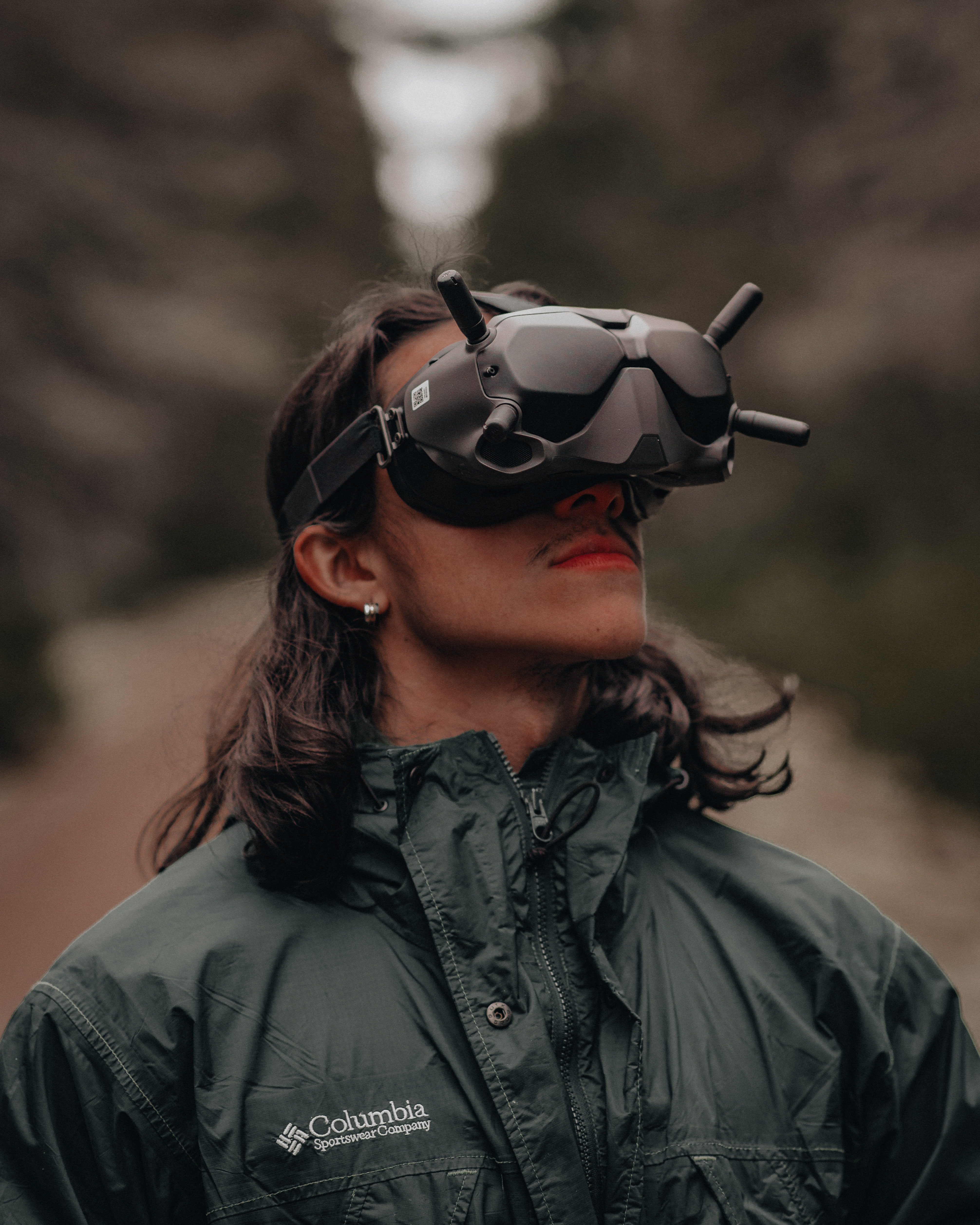 Let’s take a look at their features, what they’re capable of, and more importantly their price tag.

In case you’d like to fly a heavier camera (RED DSMC2, ALEXA Mini, etc), there are other options like the Money Shot X8 which are bigger and with a higher price tag ($11,000).

All in all, FPV drones have caught on in the past few years but it seems like we are making leaps and bounds every six months. There is no doubt there is a trend here emerging for cinema FPV and we believe we will start seeing these being utilized in a variety of films in the near future. 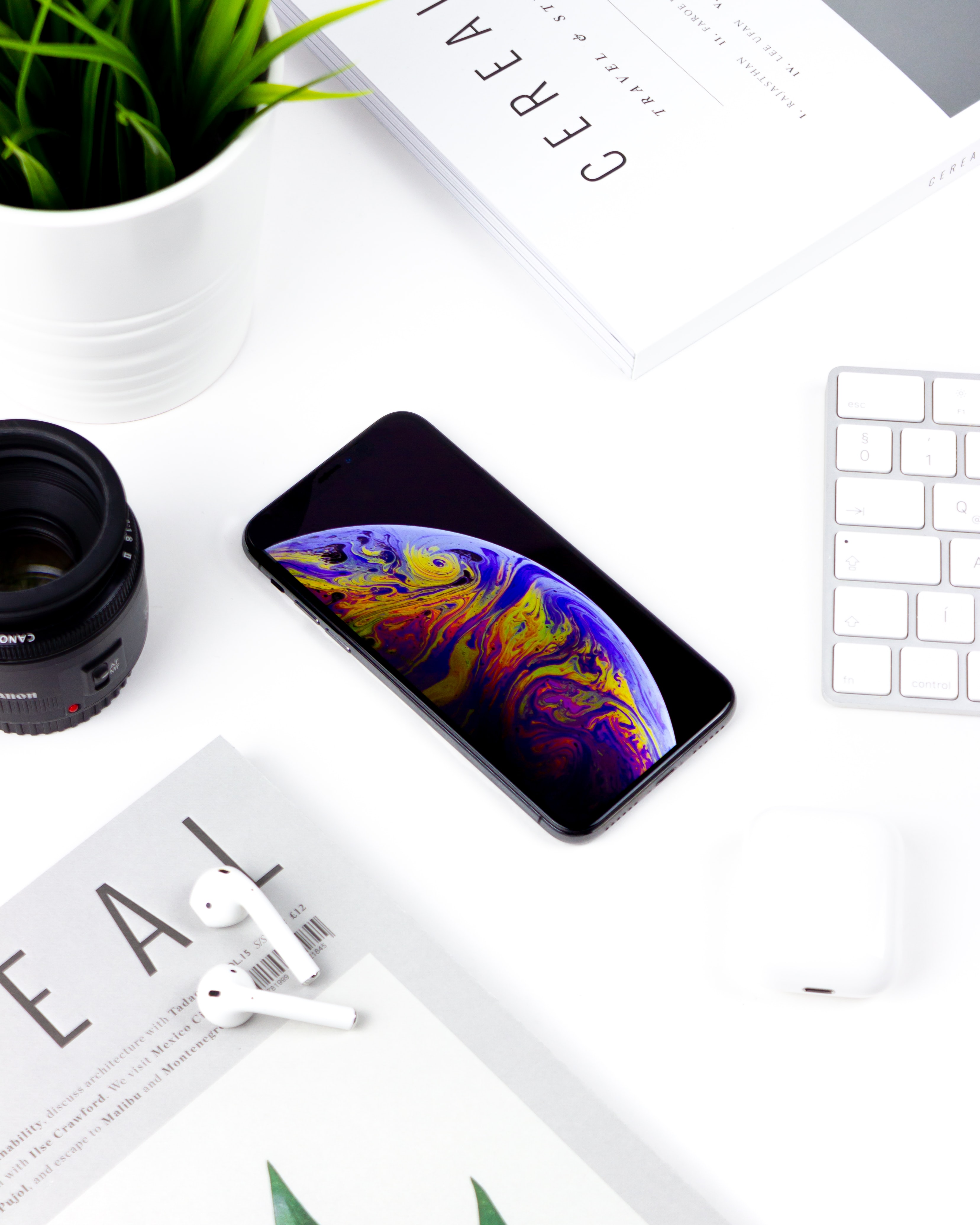 The 7's of Marketing 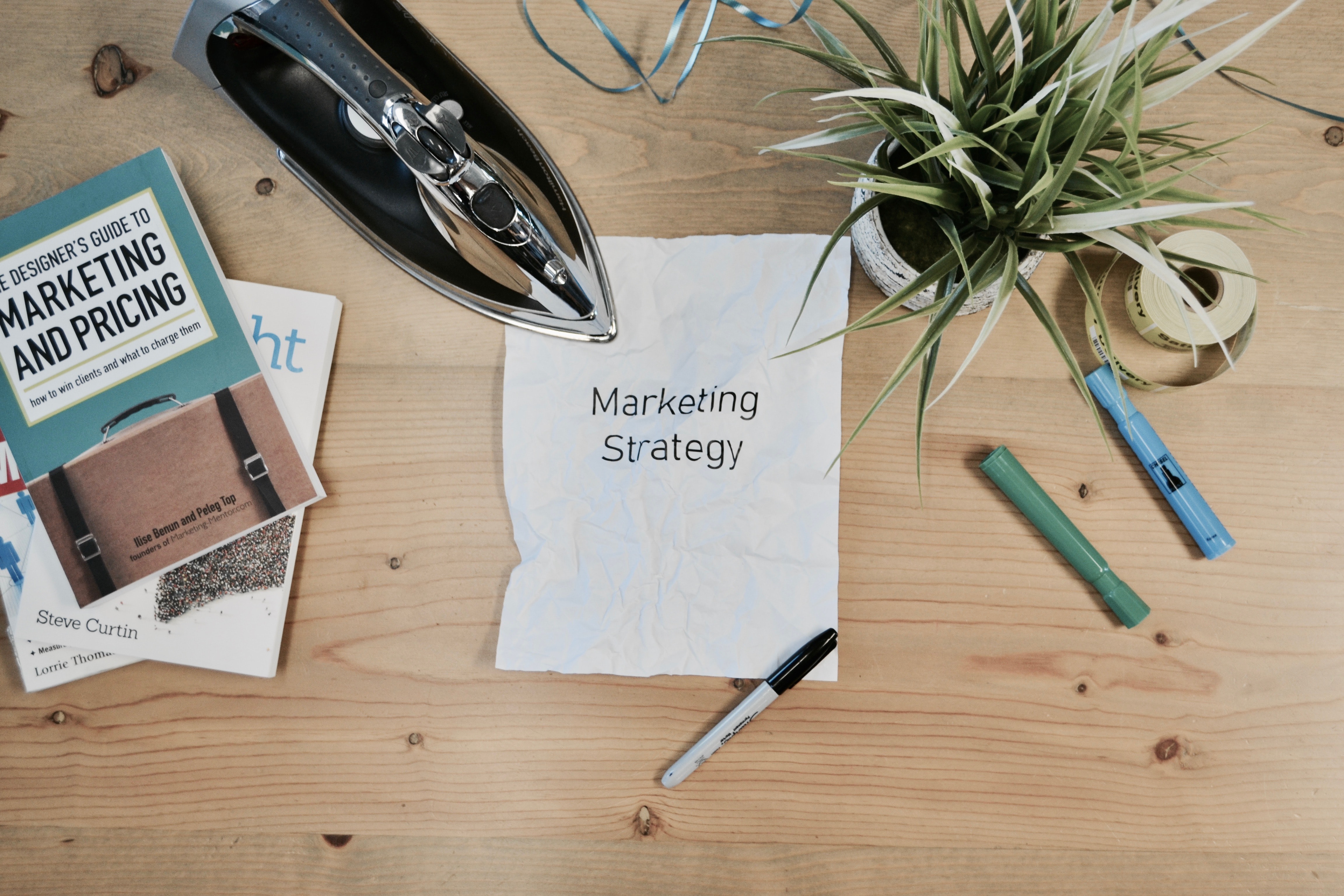